What I know is dogs...Chapter One - Gypsy 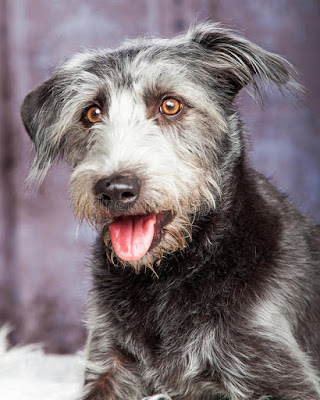 I don't have a picture of Gypsy. She was shaggy like a small version of the dog in My Three Sons. But, Gypsy was dark gray rather than a light shade like the tv dog. I think his name was Tramp. Gypsy would run out to the school bus every morning and bark while I boarded and when we got home, she'd be there waiting for me. Gypsy was my best friend.
Anyway, life was good. Except for a couple of things. My mother had a nervous breakdown after the birth of my sister and had to be hospitalized. My sister and I were farmed out to relatives. I don't know where my sister went, but I was pulled from the first grade and sent to an aunt and uncle in Tyler I believe. I don't even remember the town, but I wound up spending the days in a nursery school where I was older than everyone else. It was a dirty place and smelled like dirt and dirty children.
When my dad came to collect me from the aunt and uncle, we didn't return to our country house, big white clapboard farmhouse with wild kale and polk salad growing out back. We didn't come home to Gypsy. My mother was still in the hospital. I was taken to her parents, Buddy and Do's house in Beaumont. It was a cool house on the corner of 11th and Harrison Street. I would spend the greater part of my childhood in this home until later when it was sold to Dan Blocker to build a Bonanza Sirloin Pit and Dunkin' Donuts in its place. The Dunkin' Donuts is still there all these years later. 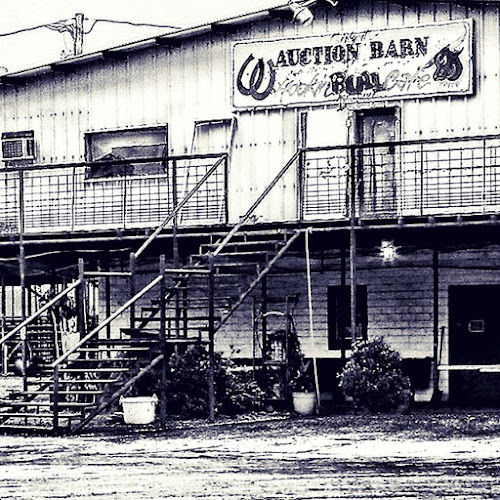 Anyway, my dad had news for me. He was married to another woman. She lived down the road from our old farmhouse and had kids of her own. Her daughter was my friend from school. Daddy told me the daughter had Gypsy now and for me not to worry, because Gypsy had a good home. It was a win/win, right?

I think looking back, Gypsy was the beginning of my obsessive compulsive animal rescue life. Later on, I'd get into pit bull rescue. I had a lot in common with the pit bulls, all of us society outcasts and none too thrilled about it. I had an understanding with them, those dogs. But, that would come much later. For now, I had to get over Gypsy. I can still see her face and hear her yappy little bark when the school bus would pull up to our house. She made all the kids happy when she'd greet us and put a wonderful curly que on a kid's day.

It would take many years for me to get over Gypsy. I still don't think I really am and it's been over sixty years. Our house was down the road from the lady who wrecked our maybe not so happy home. We were about a country block from her mother's home, another little white clapboard with wild kittens where I'd spend many of my formative years. And, right next door to her was the county livestock auction barn. I'd see many things there, like cattle prodded inside with their horns shorn off and dried blood dripping down their frightened skulls. It was a terrifying place. The whole area was. Terrifying.
Posted by Pit Bulls and Other Animals at 9:30 AM