Your president is an animal abuser 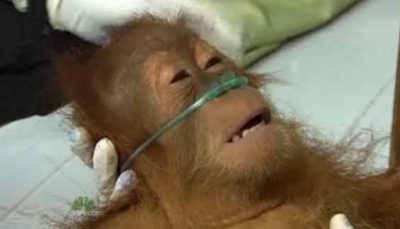 Yesterday, President Trump and his wife, Melania, a former model of sorts, launched a plan to fund a huge effort in their war on drugs. One of their main objectives is to make huge tax-free funds available to the National Institutes of Health (NIH) to develop non-addictive pain killers. What most pet owning and animal loving Americans do not know is how these drugs are developed. 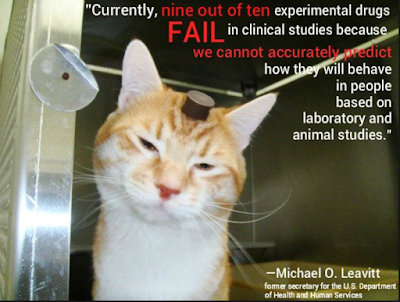 House cats, little beagles and other dogs, primates, rabbits, guinea pigs and white mice among others are tortured beyond any reasonable understanding day in and day out. And, you pay for it!

Mr. and Mrs. Trump have a long history of animal abuse. Sandwiched between the groping and the nude modeling, both Trumps created perfume and skin-care companies that routinely torture millons of animals to sell product. Animal abuse is no stranger to these two. Both Trumps gave lengthy speeches citing addicts to drum up sympathy for their launch.

"At my direction, the National Institute of Health, headed up by Francis Collins, has taken the first steps of an ambitious public-private partnership with pharmaceutical companies to develop non-addictive painkillers and new treatments for addiction and overdose.  So important.  (Applause.) 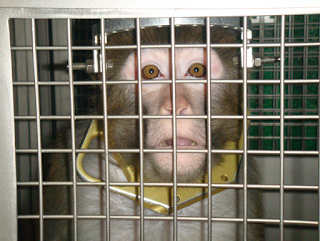 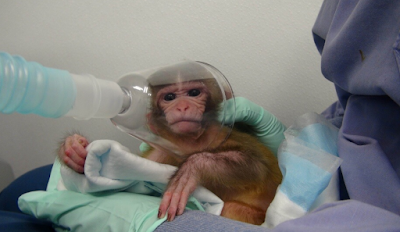 I will be pushing the concept of non-addictive painkillers very, very hard.  We have to come up with that solution.  We give away billions and billions of dollars a year, and we're going to be spending lots of money on coming up with a non-addictive solution." Translation, willing to spend billions more performing hideously cruel tests on animals.

The NIH explains its work as 'exciting'.

"This is an exciting time for medical research. Every day, NIH-funded scientists make advances that will lead to safe and useful drugs, therapies, and cures. These advances are due to many different kinds of research, from the laboratory bench, to computers, to animals - including testing in humans."

This Web site provides information reflecting the important role of animals in research and their contributions to the improvement of health and quality of life for both humans and animals. Our goal is to provide key information to the researchers who work daily to improve the Nation’s health, and to the public we serve"

The NIH makes their intention well accessible with tons of online brochures like they're selling time-shares or insurance plans. What they're selling is pain, plain and simple.

"Food or caloric restriction is necessary for some of the animal models described. These animals are sometimes maintained below their free-feed weight in an effort to encourage response to food and drug reinforcements. Studies have shown that ad libitum food access does not necessarily provide the optimum feeding conditions, and longer healthier life spans are associated with limited caloric intake across multiple species."

"Often, because the drugs being tested have behavioral effects or because they need to be administered by means of a chronic indwelling device, animals need to be housed singly to safeguard the device or to protect the animals from aggressive behavior that may be associated with a drug effect. This need presents challenges for environmental enrichment. Although some compensation for the lack of cage conspecifics is desirable, enrichment itself can be a variable affecting experimental results and therefore may need to be minimized or avoided if scientifically justified.

The models often require long-term studies in either rodents or nonhuman primates, surgical procedures including chronic instrumentation, food or caloric restriction, specialized housing and testing equipment, substantial use of controlled substances with its associated issues of drug reinforcing behavior and withdrawal symptoms, and administration of novel drugs with potentially unknown clinical effects."

Yeah, exciting stuff, all right. What kind of monsters do this for a living? And, what kind of mega-monsters use the government, federal funds and huge media presence to pitch this kind of abuse?

Maybe you see a guy and his wife shilling for government funded drugs like they've shilled for perfume and cold cream over the years. Maybe, they've gotten pretty good at it. 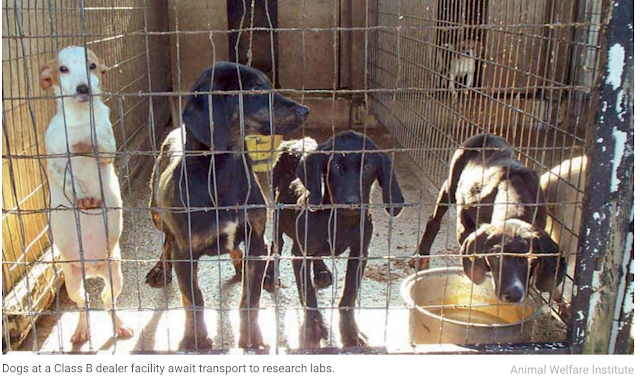 Posted by Pit Bulls and Other Animals at 7:18 AM 1 comment: