and to all the rescuers everywhere. Pip was saved from high kill Delano, California animal control four years ago. She had quite a story. Her story is detailed in Pit Bull Nation along with other special dogs who've touched Reunion's heart over the years. 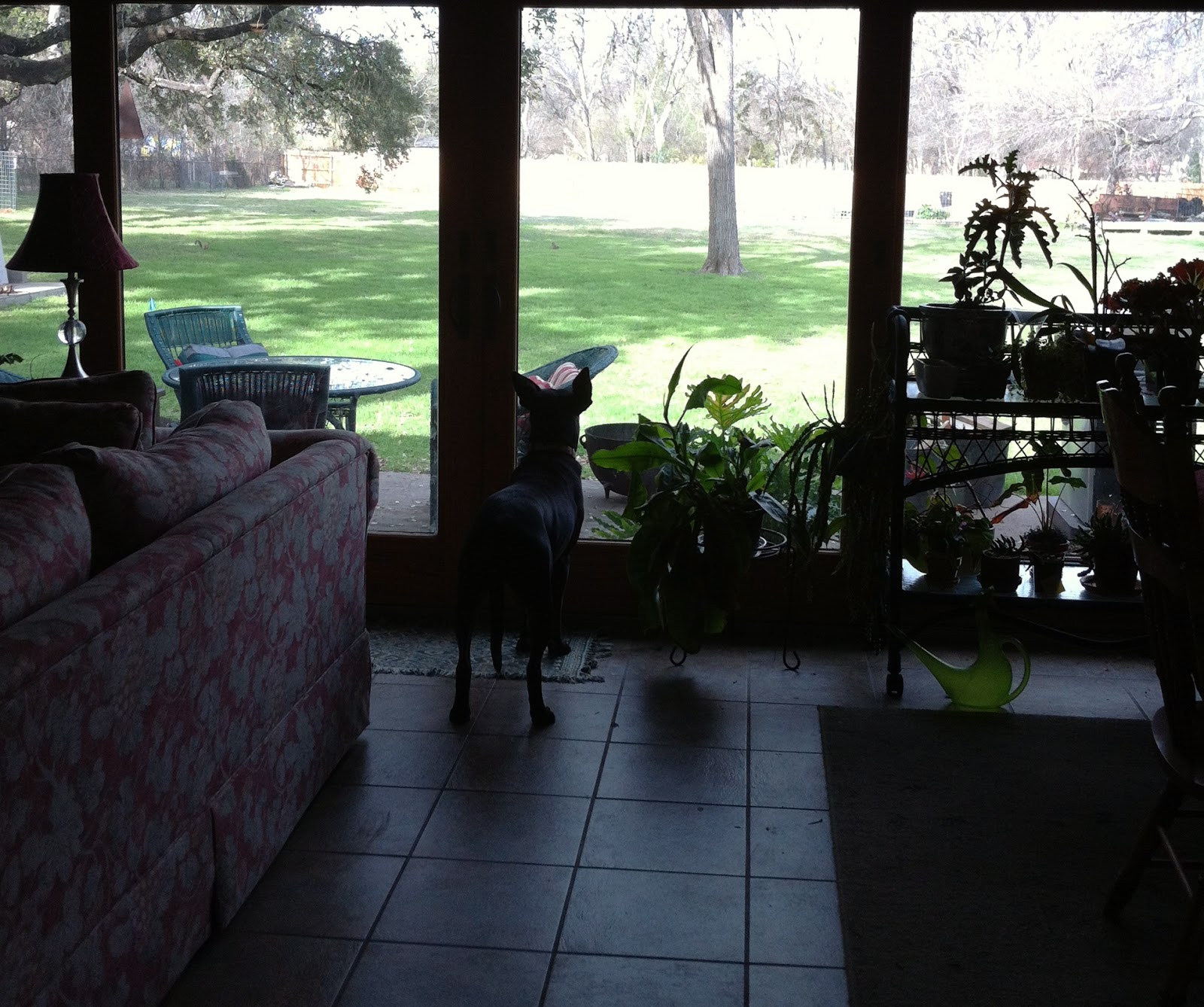 But this is about Pip. By chance, Pip made it in and out of three California high kill shelters. She rated her own chapter in the book not only to tell the story of a special dog, but also to share with other rescuers the power of believing.

In rescue work, you hear of the 'lifers.' Good rescues have 'lifers.' These are dogs which for some reason or other just haven't found that perfect home yet. Pip and I had resigned ourselves to perhaps that perfect home might not show up. That was ok. She had refuge at Reunion Rescue for life. On cool days, she went to work with Scott.

Last fall, I received an inquiry about a dog, a great Pyrenees, I'd placed for Spindletop. Journey was still on my website, but happy in her new home with friends of one of our raw feeding co-op members. The gentleman and I emailed back and forth and by chance, I suggested he meet Pip. 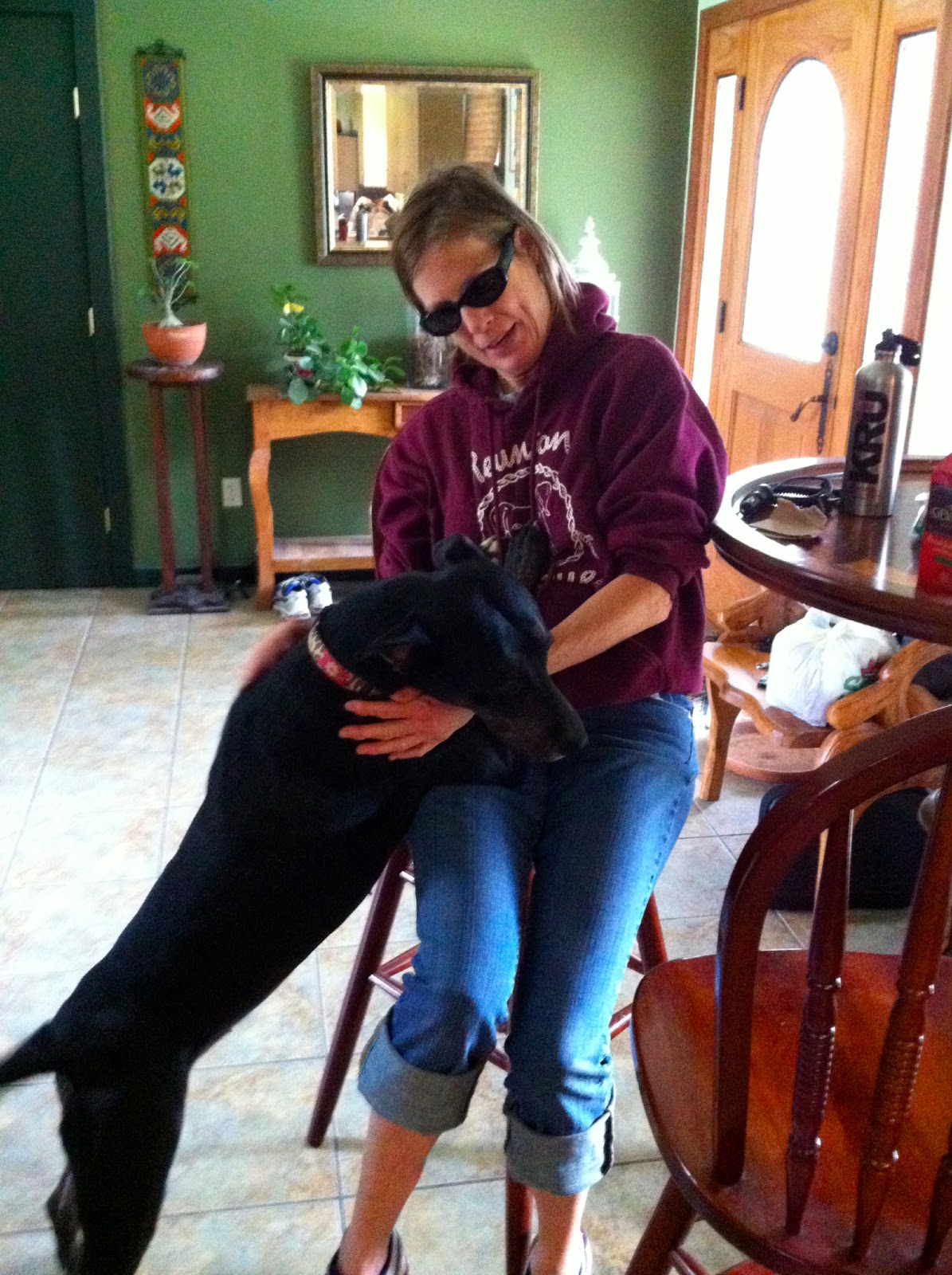 What ended up happening was one of those special miracles. He and his partner were just beginning their search. His partner was undergoing some serious treatment and they really weren't ready to adopt. However, they did come out and meet Pip. Pip seemed to know healing was needed and everyone in the room felt it.

On a funny note, Pip goes to work with her new dad now. He is also in the landscape biz. One day, he and Pip's mom dropped into Vivero Growers, a small organic nursery in Austin. Katherine, the owner hollered out, "Pip-a-li-cious!"

It wasn't Pip's first visit to Vivero. She'd been to Vivero a bunch with Scott....it's a small world in our world.

These little 'coincidences' are really not a coincidence. Those of us who share their paths with these beautiful creatures are no strangers to serendipity. It's nature's way of telling us we're doing our job.

Pip is their family now. I dropped off some food the other day and visited with Pip, a happy house dog, a necessary part of their lives. I must say, there is nothing more beautiful than a 'wanted' pet. Pip is truly their companion. My job is done.

Posted by Pit Bulls and Other Animals at 7:17 AM 1 comment: 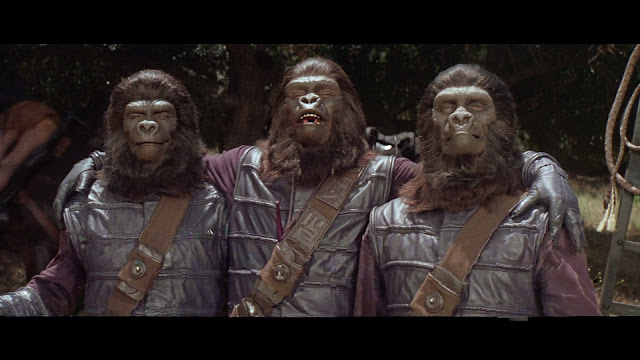 You don't have to leave the comfort of your own La-Z-Boy to join BeBe and the Reunion dogs this Saturday for a meet-up! We are going to be watching AMC's Planet of the Apes all day marathon.

Upstairs, Guido Sarducci and Vinnie Barbarino will be tuning in with William, Girl, Tex, PeeWee and Amber while BeBe enjoys the 'Apes' in the privacy of her boudoir.

With all the bad stuff going on with companion animals in our world, sometimes we have to just hug the ones we're with. And that's just what we're planning on doing.

You don't have to have a pit bull to join Reunion Rescue Meet Up. You don't even have to leave your house! We love having your spirit.

Come on over to the happy side:

We'd love to have you! We try to do fun things like all day Planet of the Ape marathons. Please join Reunion Rescue Meet Up where every day is like Valentine's Day!!! 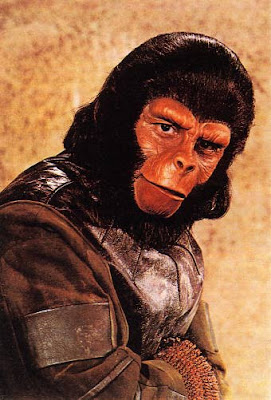 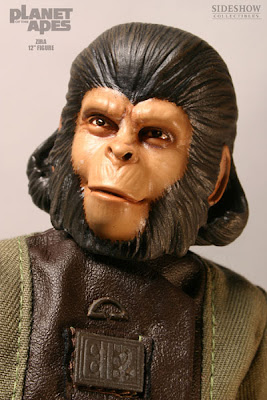 Posted by Pit Bulls and Other Animals at 8:14 AM No comments: