From London to Texas: a raw food love story 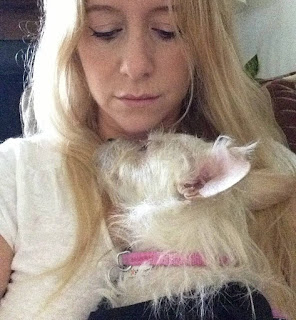 When Salina Mccullough heard about Austin Pets Alive, she was compelled to uproot from her native London and travel around the world to Austin. Salina wanted to be a part of the largest no kill city in the United States. Talk about a leap of faith!
She had heard about the work APA was doing to stop mass euthanasia of companion animals in city shelters. Austin Pets Alive! has created programs to save the key demographics of pets that hadn’t been making it out of our municipal shelter alive. These key groups of animals included puppies with parvovirus, unweaned kittens, cats with ringworm, dogs and cats in need of additional behavioral support and/or additional medical attention.

By developing comprehensive, innovative programs that targeted these key groups of animals and pulling directly from euthanasia lists, Austin Pets Alive! has saved more than 25,000 dogs and cats since 2008.

That was six years ago. Salina's life was about to change and lead her down a path she'd never envisioned. Salina became a volunteer for Austin Pets Alive! immediately upon arriving in Austin. She trained under Roman Gottfried to become a certified holistic handler. She now lives with three rescued pups, Ruby-Sue, Barnie and Daisy-Mae. Ruby, a 10 pound Maltese/Terrier mix has symptoms of autism and has been Salina's greatest challenge. Barnie is apug-chihuahua who only used three of his legs when he was adopted by Salina. He was in great pain and had suffered multiple fractures.

Daisy-Mae was terrified and could not be touched when she was rescued. She bit Salina several times during the first six months, but Salina wouldn't give up. Finally, Daisy let out a huge sigh and sank into Salina's arms. She was breathing a sigh of relief as she had finally realized she was in a safe 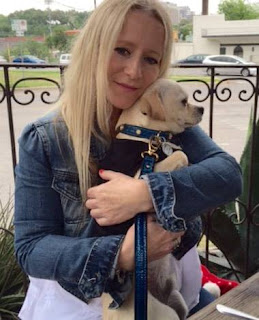 Salina started feeding raw about 18 months ago. She orders from BARF World, a company which ships fresh organic raw food all over the United States. She stumbled upon raw-feeding when unable to find a cure for Ruby's itchy skin. After much research, she decided to give raw a whirl. Previously, Salina had cooked their food, but discovered cooking kills the enzymes dogs and cats need to thrive and live healthy lives.

Ruby's skin cleared completely up after 6 months eating BARF diet. When Salina did a bit more research, she realized the flea and heart worm prevention medication was compromising their recovery and health. She completely stopped the prevention meds. 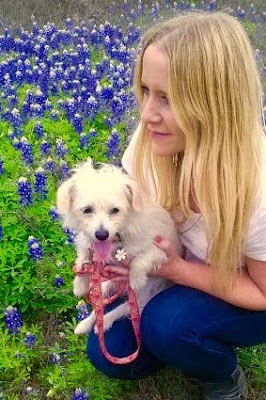 Salina says, "my three are the epitome of health. BARF is delivered packed in dry ice in frozen patties and that makes things easy for me, I simply get a couple out at night and they are defrosted by the morning. They do contain veggies but I like to add fresh veggies like broccoli, carrot, kale to add some texture and variety.

The staff at BARF are wonderful, they are thoughtful and genuinely love and care about dogs. When I first signed up with them Autumn and I exchanged photos and stories of our babies." 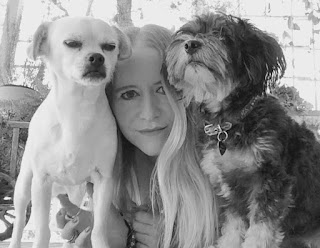 Salina is at work building a website to help other pets in need with training and diet. Stay tuned in to Pit Bulls and Other Animals for updates and more pet stories.

Posted by Pit Bulls and Other Animals at 7:52 AM No comments: