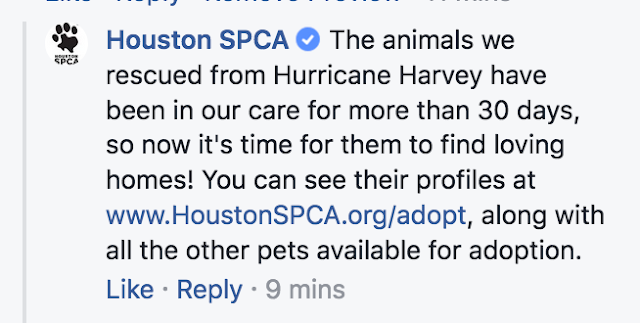 We can only hope that the missing hundreds of dogs placed into the care of Houston SPCA which has always killed all pit bulls are safe. If only this institution placed a fraction of the effort they put into fundraising drives like their I Walk for Animals event and Chevron sponsored Run For a Reason, maybe there wouldn't be so many missing and dead pit bulls and other animals.
Posted by Pit Bulls and Other Animals at 7:32 AM No comments: