Straighten up and fly right...a day with Nolan

Nolan is the big Dane and American Bulldog mix who was saved from begin starved to death near Lake Tawakoni outside Dallas. His story was covered in my American Pit Bull Examiner column June 22 of this year, "Picture of a living Texas nightmare."

Since the day Nolan was relinquished, his life has been a roller coaster. He was on his way to Spindletop the day of the raid and luckily his foster mom turned the car around and took Nolan back to the vet office.


He is in foster care here in Austin now and a Reunion Rescue dog. Nolan was doing well even though he is high heartworm positive and being treated holistically. He was doing well on his new raw meat diet, gaining a few pounds when he stopped eating. After spending a couple of days at the vet, it was decided Nolan should undergo a sonogram and check out a spot with an aspiration.

He was a very good boy at the vet as he is everywhere he goes. He is a sweet big hearted boy and loves everyone he meets.

We are waiting for the results to come in from the lab, but the internist feels Nolan's issues stem from the heartworm infestation.
One thing is certain, for sure. Nolan has a great big heart. He is a love to be around. 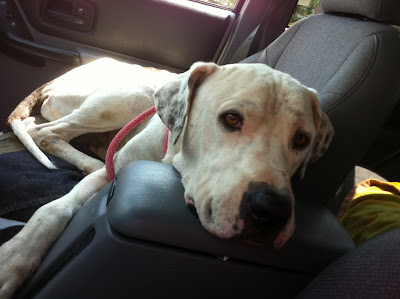 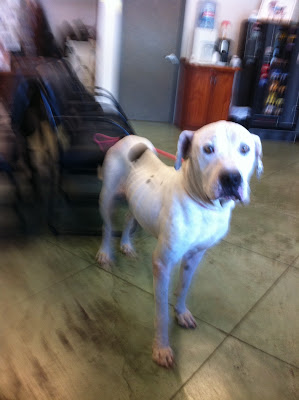 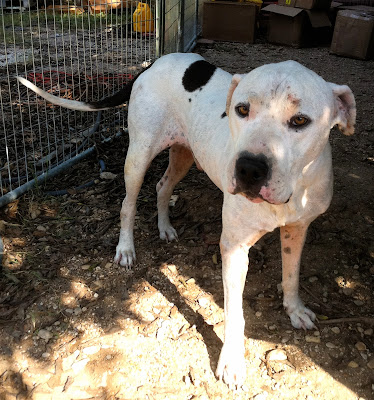 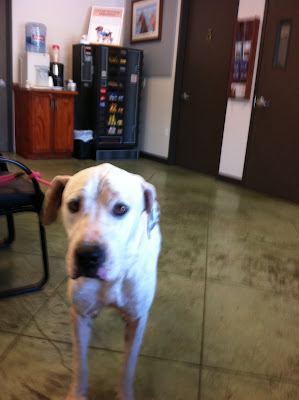 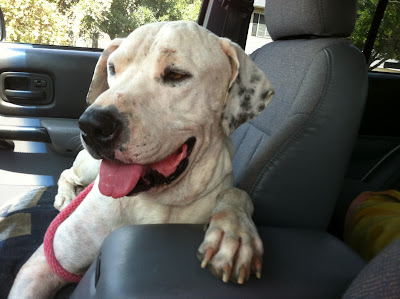 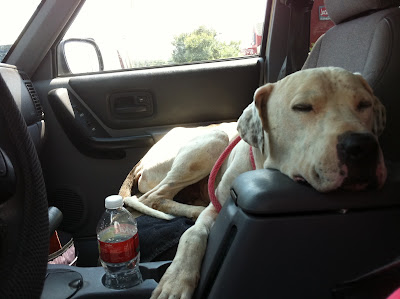 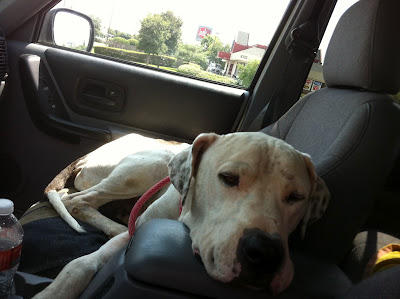 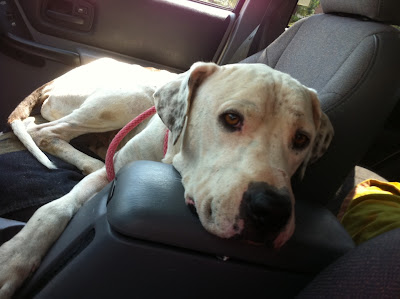 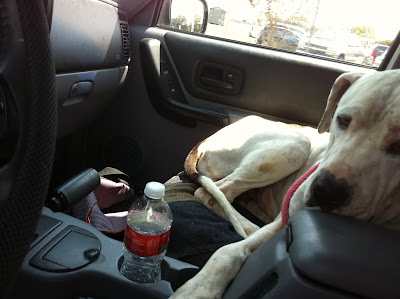 Posted by Pit Bulls and Other Animals at 6:44 PM